If you want to write for us, now is the time to start. We're accepting guest posts.

Flat web design trend has emerged in the past few years and it seems to have exploded in popularity. The credit goes to large companies and organizations that have changed their design aesthetic to flat design. The combination of bright colors and exotic typography lead to the trend of unique flat interfaces. It is a brilliant design concept as it directly focuses on the content. The design emphasizes usability and features open space, clean, bright colors and 2D illustrations. Microsoft was the first to implement this design style on their interface. 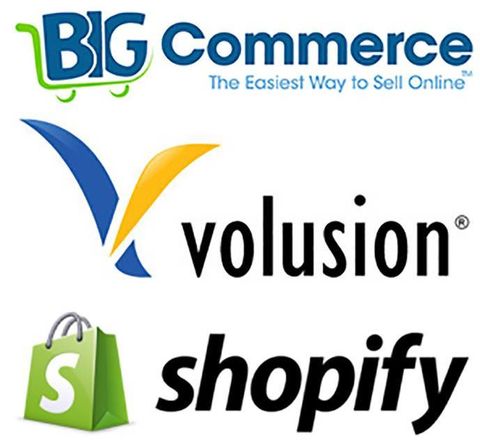 The way people used to shop in the past has greatly changed and now they use every possible means for shopping including the use social media, desktop computers, mobile devices and wear apps. Therefore, setting up an online store has become a major task and one has to keep a number of important things in mind including the choice of using ecommerce platforms which can be divided into two basic categories called hosted and self-hosted. Both of them have their own advantages but the choice depends upon your basic requirement. 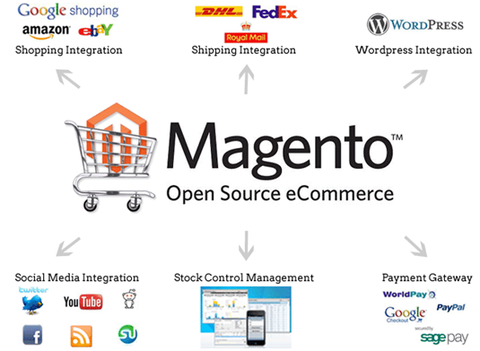 Ways of shopping has changed significantly in past few years. Earlier shoppers used to visit offline stores and malls for buying products, but with massive outburst in internet usage in recent years, people have shifted their focus from offline shopping to online shopping. People prefer to shop at the comfort of their home and online shops give them surplus opportunities to compare, choose and buy from a wide range of products. 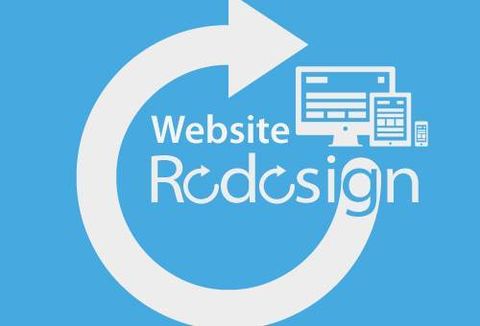 If you have been considering overhauling your website to get rid of all the old elements in order to bring in the new, you may want to pause a little bit. This scheme of website redesign, also called revolutionary design has been around for a number of years. However, many site owners have been disappointed with the results of their work, finding out too late that the new design doesn't appeal to clients. The reason for that is simple: frequently, site owners concentrate on how the site looks instead of redesigning based on the feedback given by users or analytical metrics.

The webmasters around the globe always keep on searching a superb and top-notch platform in order to host the websites. In a more general way, if they take the development of complex e-commerce websites into consideration, then their needs expand and they approach for finding a cutting edge solution. The primary focus of the webmasters is to go for such e-commerce platforms that are fully-fledged, easy to customize, robust and flexible.

Initially built by a designer and developer from Twitter, Bootstrap has turned out to be one of the trendiest front-end frameworks in the whole world. Before it became open-source, Bootstrap was firstly identified as Twitter Blueprint. Bootstrap is responsive, mobile-first, prevailing, and front-end framework, which is developed along with CSS, JavaScript, and HTML. Bootstrap has many benefits from scratch for every web development project, and one such reason is the huge number of resources accessible for Bootstrap. 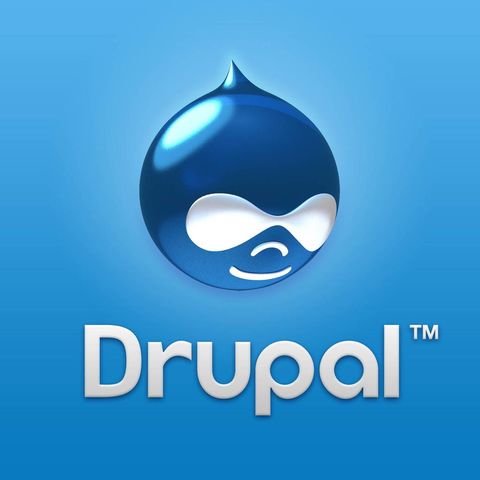 Drupal is a great content management system and if are planning to run an online store with significant products catalog on this CMS, you are ready to move with great pace into E-Commerce that has become a trillion dollar industry in the past decade and it is constantly on the move. Now if you also want to take advantage of on this constantly increasing marketing trend, you need to include e-commerce functionality and features to your website by using variety of modules.

With the coming of Node.js, JavaScript has come to the forefront. It is bound to happen since it is already a well-known programming language used by developers in browsers. And, with Node.js, it has found a way to server-side implementation thus reducing the complexity of using two different languages at both ends. Today, Node.js offers one of the most innovative solutions to building servers and web/mobile applications. Its single-threaded event looping and asynchronous, non-blocking input/output processing feature distinguish it from other runtime environments.

WordPress is no longer restricted to being a plain blogging platform, rather it has been loaded with easy-to-install plugins that can allow you to convert your traditional WP website into a feature-rich social media network. If you're the one who's been thinking about this, then you've landed on the right post. Here, I'll be focusing on BuddyPress- a renowned WordPress plugin that allows you to add user profiles, groups, private messaging and many such exciting social networking features into your website.

These days, most people devour all sorts of content from different devices. Many people have access to smartphones, phablets, tablets, laptops, desktops, TVs and smart wearable devices. All these devices come in different screen sizes and configurations. If you need a website that is optimized for different devices, or audiences, you could use the services of professional and experienced web designers and developers.