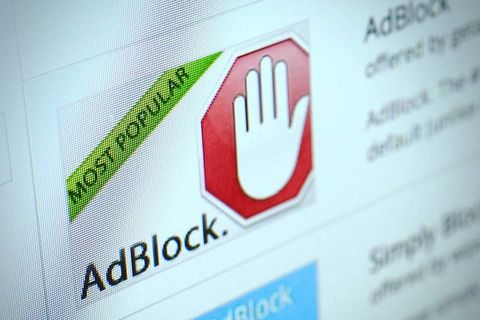 In 2015, ad blocking was estimated to cost publishers around $22 billion. With over 198 million active adblock users around the world, the struggle of bloggers and publishers to turn a profit from earning money through display ad revenue is becoming a huge uphill struggle. Many become disheartened with the way their revenue plummets despite churning out so much quality content all because of users that choose to install ad blocking software or plugins. AdBlock Plus, a popular plugin for browsers like Google Chrome and Mozilla Firefox, have over 300 million downloads to date and have around 21 million active users on a daily basis. With this many users making use of it, it's no wonder that ad users have been affected by the proliferation of ad blocking software.

Many people think that the use of ad blocking software has no adverse effects on the consumer. On the contrary though, the popular and rampant use of ad blocking can cause a backlash that can negatively affect the consumer. So if you think that ad blockers can't hurt anyone more than publishers, then you might want to think twice after reading the following key points.

Since ad revenue is compromised with the existence of ad blocking, bloggers and publishers need to consider other ways to monetize their website. Paid digital content is already being implemented in more high profile publications and media websites, and allows users to read only a limited amount of content before blocking further access.

While using such pay walls may seem a bit heavy handed, publishers need to offset the loss of revenue being caused by ad blocking software. Even if these kinds of monetization schemes aren't popular with a majority of websites, it does force publishers to think of such unpleasant consumer strategies just to keep the lights on.

Content creation can take up a lot of both time and money. As bloggers and publishers get decreased revenue from ad blocking, it becomes more difficult for them to keep up with the costs to maintain the site and to create quality content. As a result, any online content being published may come more infrequently or may not be of the same quality as those previously published.

Similar to the "pay-to-view" scheme that some sites are using, many other sites ask users to subscribe to their mailing list just to be able to view the content that they offer. The old standby of free access to information becomes quite questionable at this point. While you may no longer see ads appearing on your browser, companies can end up spamming your inbox with so much subscription content that your annoyance to online ads are instead transferred here instead.

Ways to Get Past Ad Blocking

There are several ways in getting around ad blocking software, however not all of these are guaranteed nor fool-proof.