A report released by comScore contains some interesting numbers that tell the world about the importance of mobile apps and how people are so addicted to them. A normal user spends a large amount of time on a smartphone, this thing is becoming a habit. Now the situation is so out of control that a smartphone user can live without food a day but can't live without the smartphone. The following analysis totally describes human behaviours and the consciousness of a user towards the app and smartphone. comScore Mobile Matrix has done a proper analysis in US regarding the Usage of Smartphones, Tablets as well as how and which apps are getting more popular. The results are really interesting. Here is the detailed report of the whole analysis, go through it. 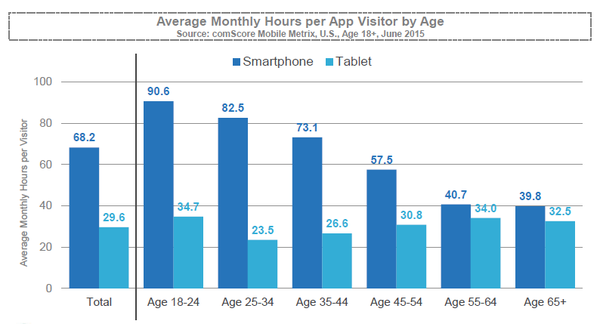 Just look at the numbers that describes the usage of mobile app by a particular user. Just see the addiction of a mobile app, how the users of different age using the apps and stay connected with their smartphones and tablets.

Half of Total App Usage Time Spent on user's #1 App 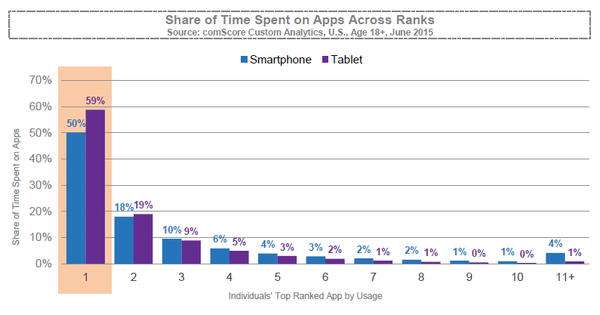 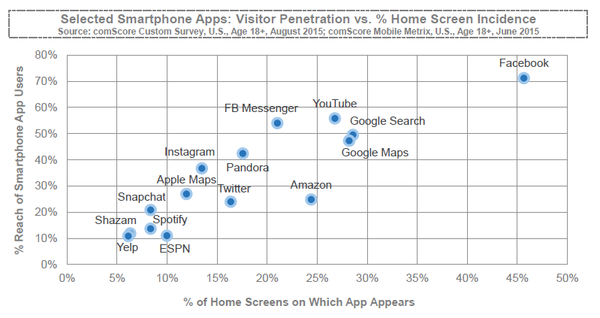 As per the analysis, one thing is clear that user always keep their favorite apps on the home screen and so the usage of those apps is also very high compared to the other apps. The graph shows, 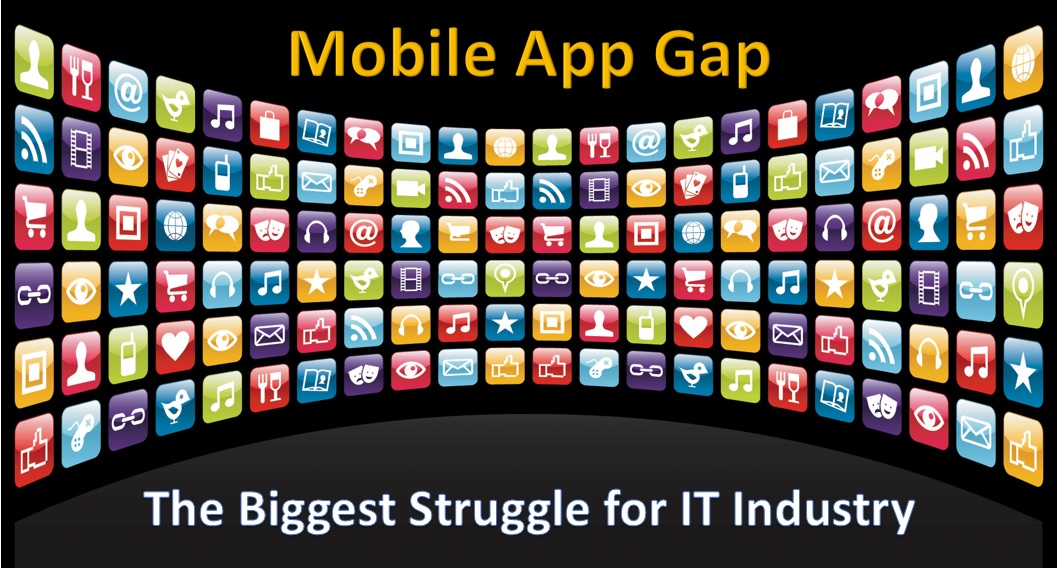 App Developers try their best to develop a unique app, but everyone knows, millions of apps already available in the market so to find a unique idea is really a difficult task. App Gap is also a big term nowadays, the app demand is increasing day by day, but developers are unable to fulfill the requirement and in the result this App Gap is increasing on higher rate.

So to overcome this situation, developers need to accept new technologies like Cross Platform App Development. With this technology, developers just need to code once and then they can use that code for multiple OS like iOS, Android, Windows, etc. This technology saves lots of time, efforts and money.

The conclusion of this whole discussion is, make the app as attractive as possible to entice a wide range of users and make them addictive then see the power of habit. There are a number of people from digital marketing industry work hard to give a rocking result to the app owners by making their app popular but all depends on a power of habit. So finally, the thing is, make an app as powerful and attractive as possible that it becomes the habit of a user.

Author Bio: Sanjay Patel is a technical content writer as well as a digital marketing strategist. He loves to write on latest technologies and gadgets. You can find Sanjay on Twitter, Facebook, Google+ and LinkedIn.