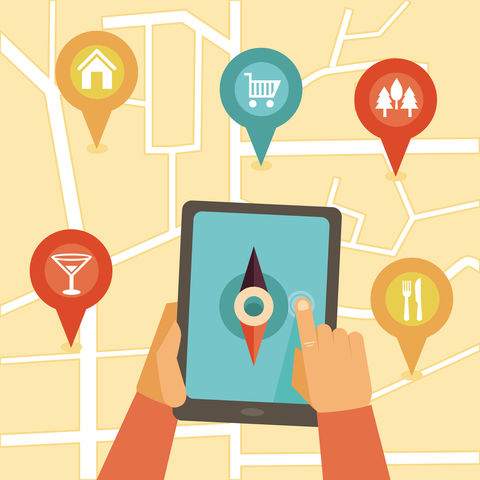 With the online revolution that seems to have gripped every corner of the globe, industries are increasingly acting to reap the many benefits of this phenomenon, and the travel industry has certainly not been left out. The challenge for the travel industry has always been to find the right markets and channel investment to ensure everyone benefits from the increased demand for global travel. To make the most of this you need to keep up with the changing technological trends. Innovations in technology have made it possible for travel companies to foster a more personal, connected and sustainable solution for catering to the needs of customers.

What is branding ? As far as many business owners are concerned, branding has something to do with being overcharged for a new logo they didn't know they needed. A strong logo can certainly be an important part of an overall branding strategy, but it isn't the whole story. A logo may be just a part of an overarching visual theme, and it should also be accompanied by an overall narrative that expresses the personality of the company.

The growth of the internet has changed the way we shop, forever. E-commerce had a slow start, as consumers gradually became used to the idea and waited to be convinced about security issues that were quite valid at the time. Now, online retail is a huge growth area worldwide. According to data from Statista, global business-to-consumer e-commerce sales had a value of $994.5 billion in 2015. Sales are expected to break the trillion mark over the course of the next 12 months, rising to an estimated $1.155 trillion by the end of 2016 and a massive $1.506 trillion by 2018. 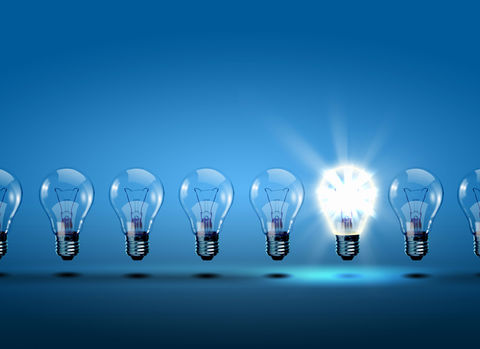 Technology has had a huge impact on pretty much every aspect of how we lead our lives today. The way we work, the way we socialize and the way we communicate can all now be somehow facilitated by the diverse range of technological innovations available to us. So much so that we tend to take a lot of it for granted and quickly forget how inconvenient it used to be to complete certain tasks before we had such access. One area that has been changed almost beyond recognition is the way we manage our money.