The technology world is expanding immensely with each passing year and months, as they are coming up with new trendier smartphones and tablets every other day and the competition too has grown tough in the market to stand at the highest position. That's the reason programmers and web developers are in tremendous demand nowadays because they have a good knowledge of programming languages. Various programming languages are now available and each of them has distinct functions.

Do you know what your employees are searching on the Web? Many times they are busy watching YouTube videos or surfing Facebook. Everything your team does on company time and on company resources matters. Time spent on these kinds of websites can seriously hamper their productivity, and visiting these objectionable sites on company PCs may even subject your business to serious legal risks.

Initially built by a designer and developer from Twitter, Bootstrap has turned out to be one of the trendiest front-end frameworks in the whole world. Before it became open-source, Bootstrap was firstly identified as Twitter Blueprint. Bootstrap is responsive, mobile-first, prevailing, and front-end framework, which is developed along with CSS, JavaScript, and HTML. Bootstrap has many benefits from scratch for every web development project, and one such reason is the huge number of resources accessible for Bootstrap. 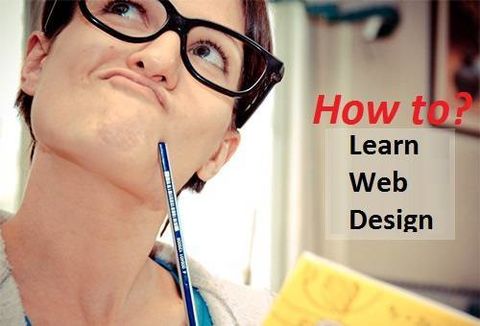 Today's students have become fast-forward so much so that they are taking keen interest in learning about the art of web designing and trying to gain proficiency in web design field as their strong professional career. The first 30 days of learning web design for the students are vital as they need to stick to it, rather than thinking of quitting. They should learn the useful tips and tricks about web design and remain on track. There are many resources for learning web design that every student designer should know.

A user-centric and utility design has developed into a standardized approach for a flourishing and profitable web design. Nowadays students are showing keen interest in learning web design for bringing benefit in their career. The most important thing the students should need to focus is that more number of traffic should be generated through your website and traffic should also stay on your site for longer time, apart from other significant guidelines. Students should always remember that websites should create amazing first impression on the viewers. 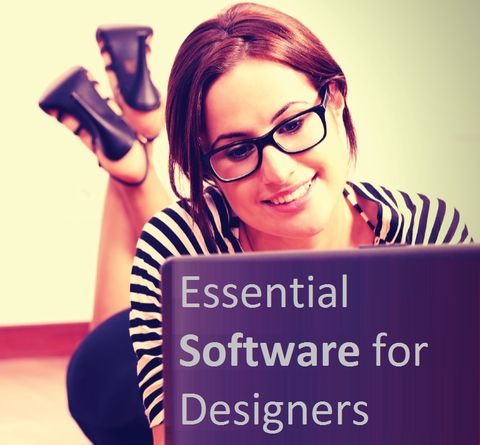 Now times have changed and with the rapid development of technology, there are numerous software that are available for designers, no longer do they need to rely solely on their talent to produce some of the best and most professional work. In addition to that designer software's have helped raise the bar which existed for designers to produce better work as it existed. These software's are designed to provide creative professionals such as graphic designers, printers and publishers the ability to ensure the best print quality control possible when it comes to using software such as Adobe and other similar software.

When writers wrote in the past the best friend which they had was the pen and paper, or possibly a diary. That's all changed now, there are web numerous tools out there which are designed to provide writers with a whole lot of writing assistance and more. Here we will have a closer look at some of these web based tools which have been developed and which are constantly developed to help Professional writers.